In any conversation about North Vancouver's best neighbourhoods,  Edgemont is almost always at or near the top of the list. It is also arguably North Vancouver's most upscale neighbourhood. Beautiful homes with plenty of yard space, surrounded by tall evergreens along twisting suburban streets on either side of Edgemont Boulevard, Ridgewood Drive and West Queens Road, bordered by Capilano Road to the east. Many of the smaller homes built in decades past are being replaced by new homes that, while larger, still manage to preserve the neighbourhood's character and idyllic charm.

However, the neighbourhood is best known for its central attraction, Edgemont Village. This community 'Main Street' is as much the hub of community activity today as it was when the first stores opened here in 1947. Today, this bustling neighbourhood village is home to over 100 businesses, including restaurants and cafés, locally owned retail shops, and medical and professional services. The Capilano branch of the public library is located here as well.

Edgemont is highly sought after for its beauty and charm, and also for its proximity. Residents can come and go from here by car, bus, bike and on foot. Bus routes 232 (from Phibbs Exchange) and 246 (from Downtown Vancouver or Park Royal in West Vancouver) pass through the Village, while Capilano Road and West Queens Boulevard provide easy access to the North Shore and  Metro Vancouver.

Just blocks from the Village, the trails through Capilano Park take you on a short, leisurely stroll or bike ride over MacKay Creek (past the pond where you can say hello to the resident ducks and turtles). From there, you can stop by Murdo Frazer Park and perhaps play a little Par 3 pitch n' putt. Meanwhile, one of Metro Vancouver's most popular attractions, the Capilano Suspension Bridge, is also within walking distance from the neighbourhood.

Add top rated schools to the already impressive list of features and amenities, and it's no wonder why Edgemont is one of the North Shore's most desirable places to live.

[MLS®#: R2441827]ATTENTION BUILDERS & DEVELOPERS. This is the most desirable development opportunity in North Vancou...Read More 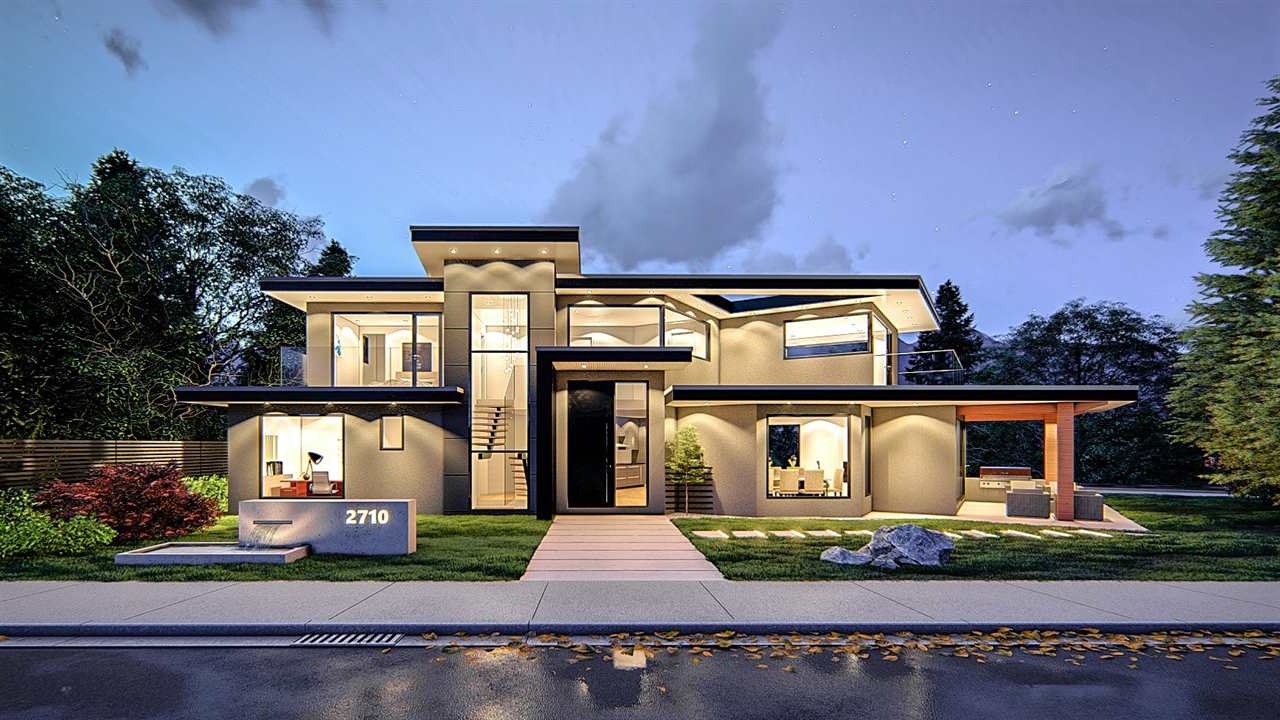 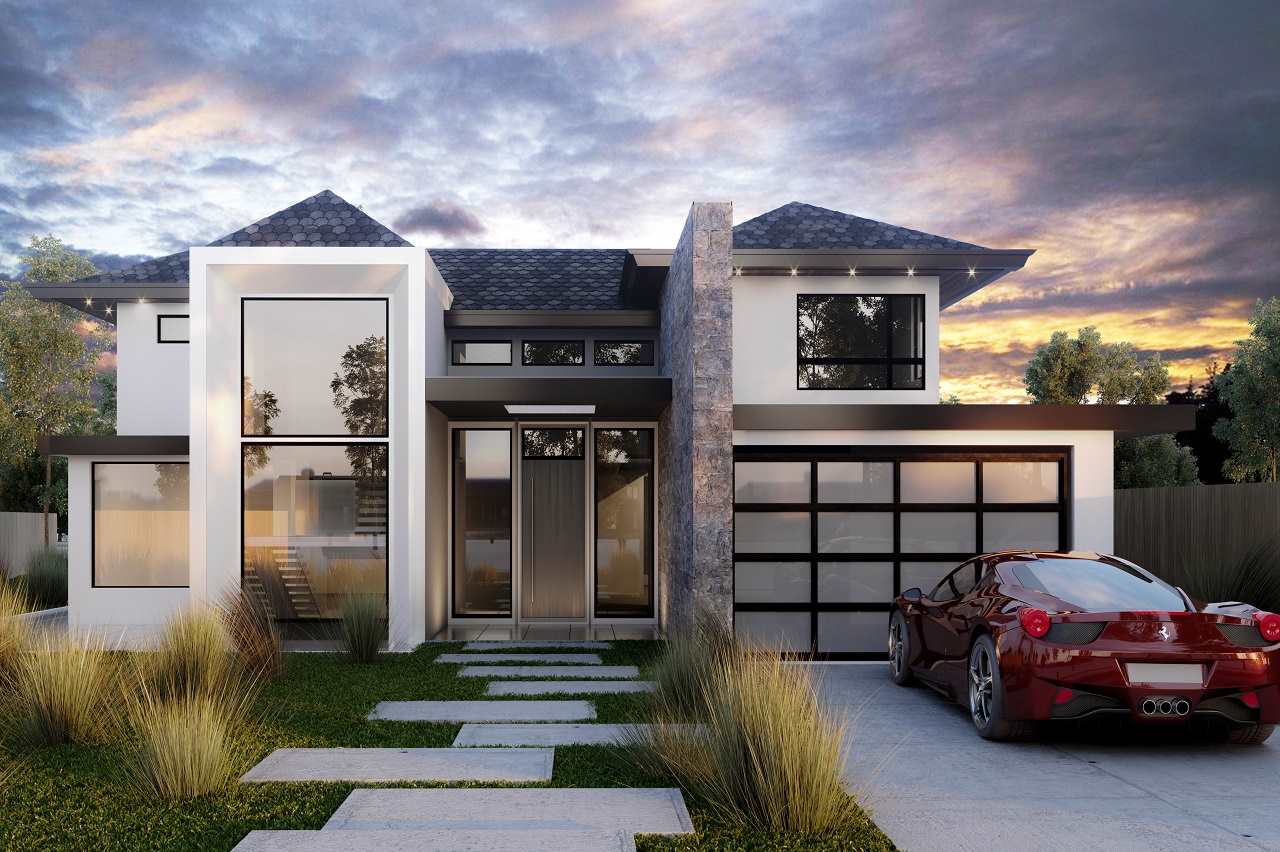 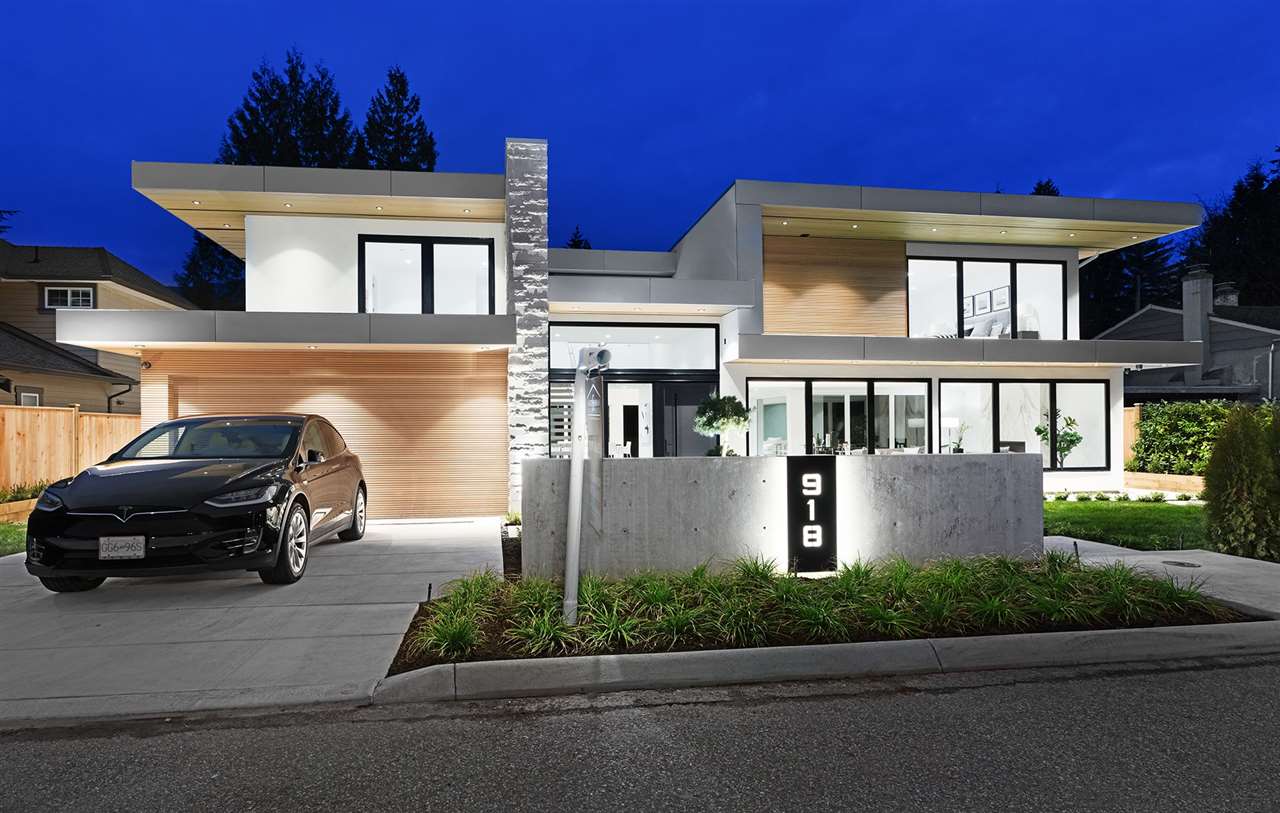 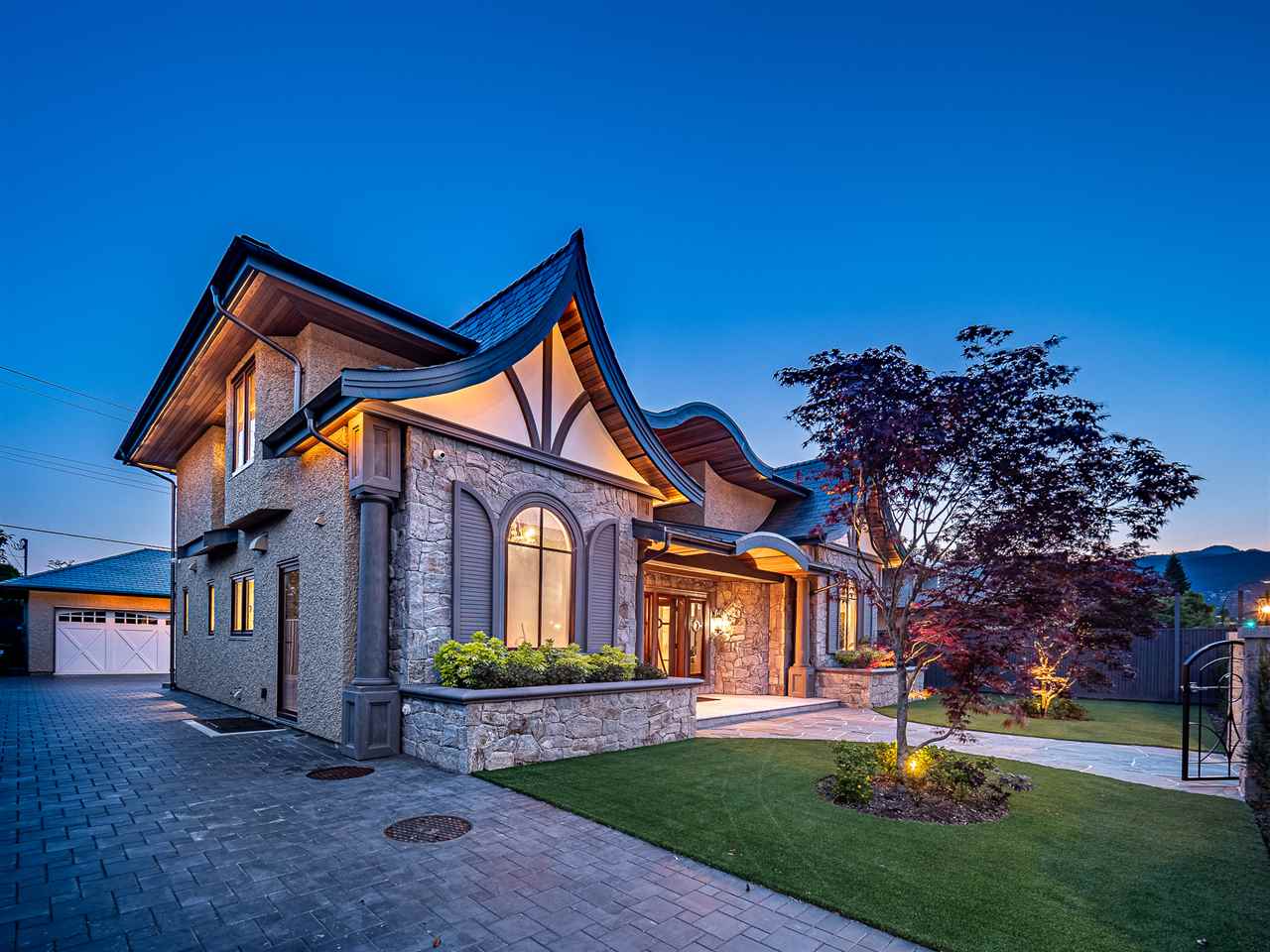 [MLS®#: R2441698]Nestled a stone throw away from Edgemont Village is this amazing creation by renowned architect, DAV...Read More 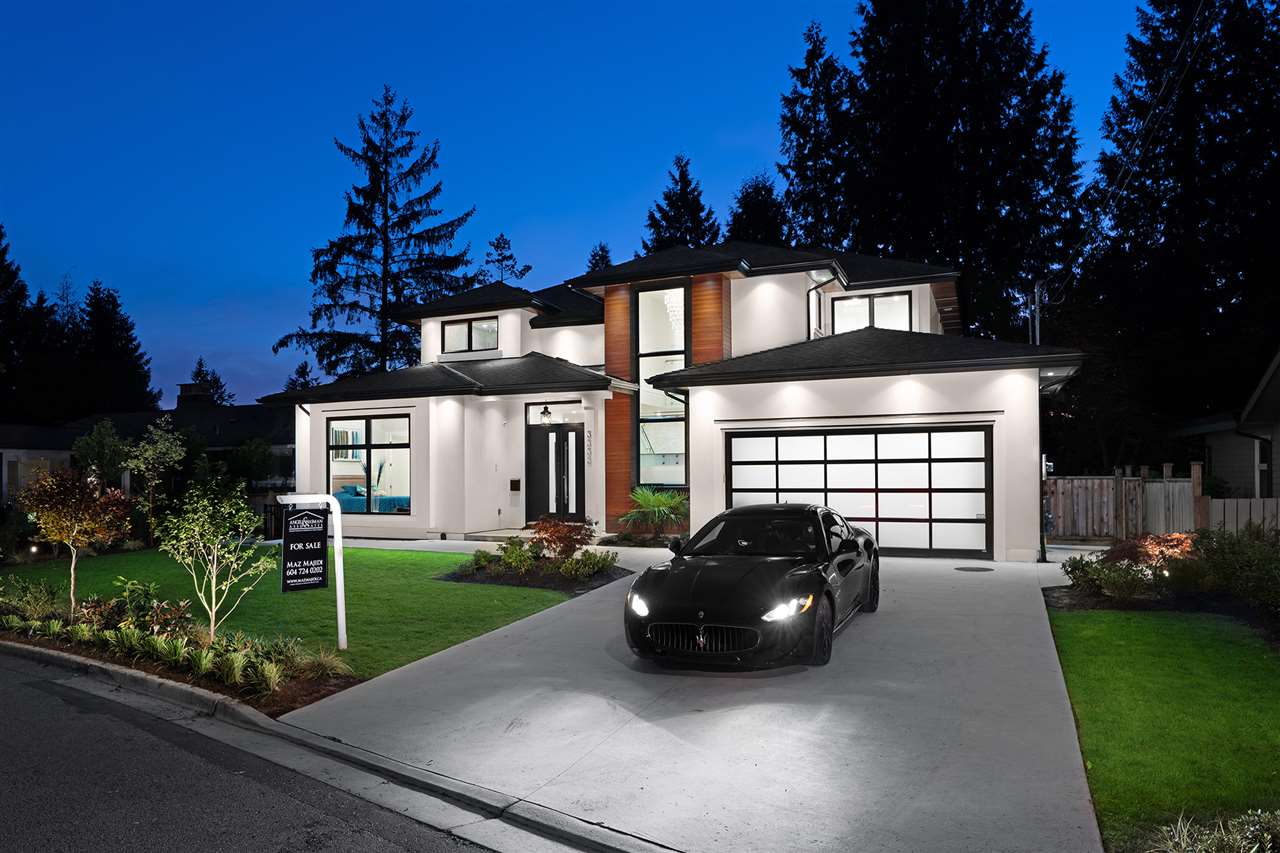 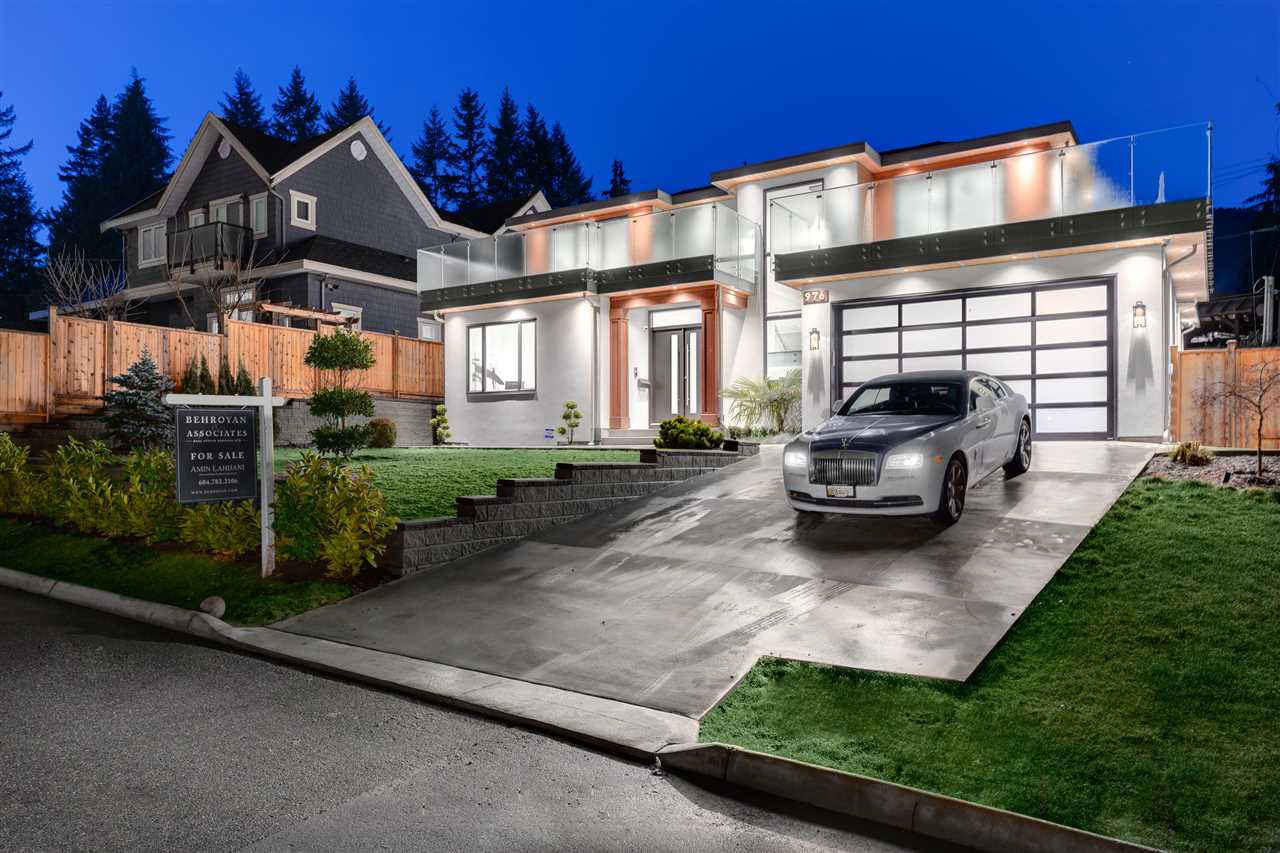 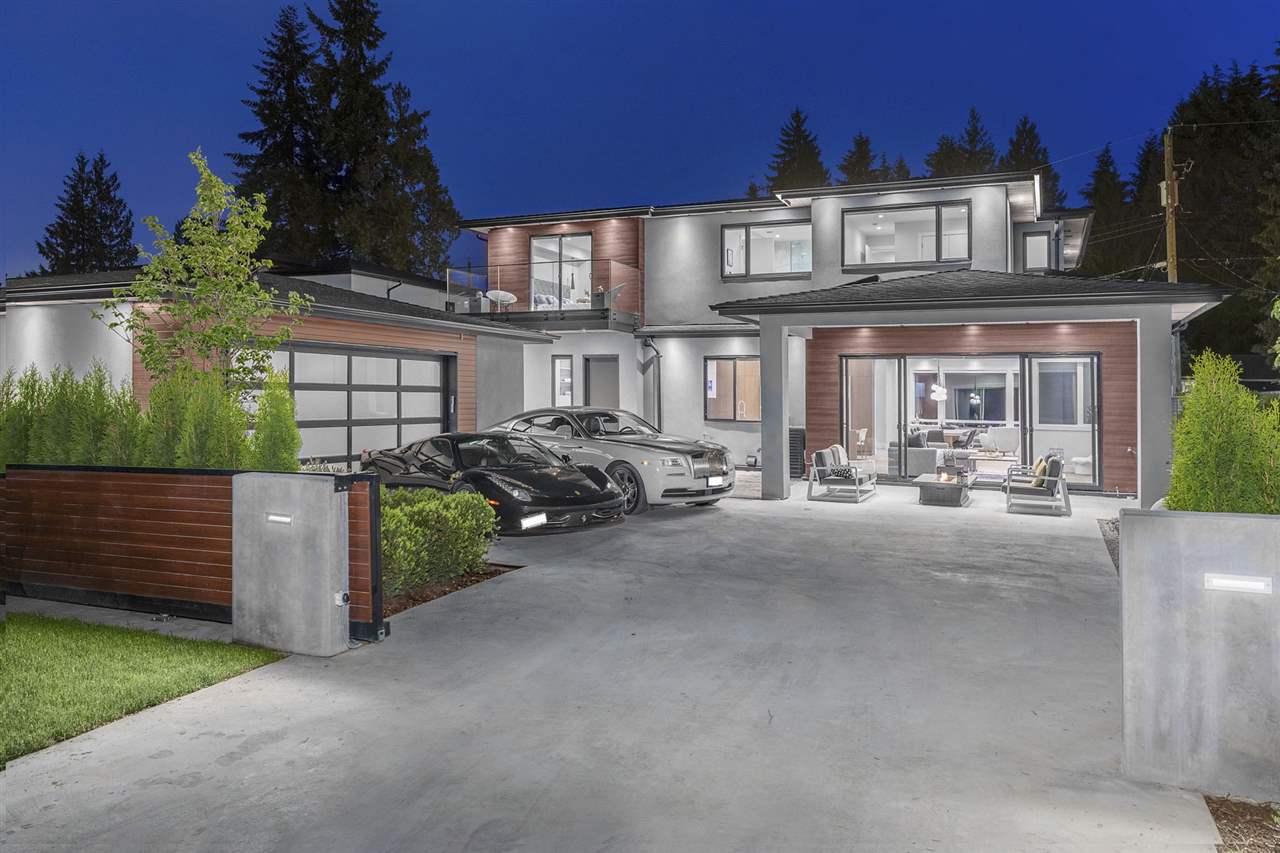 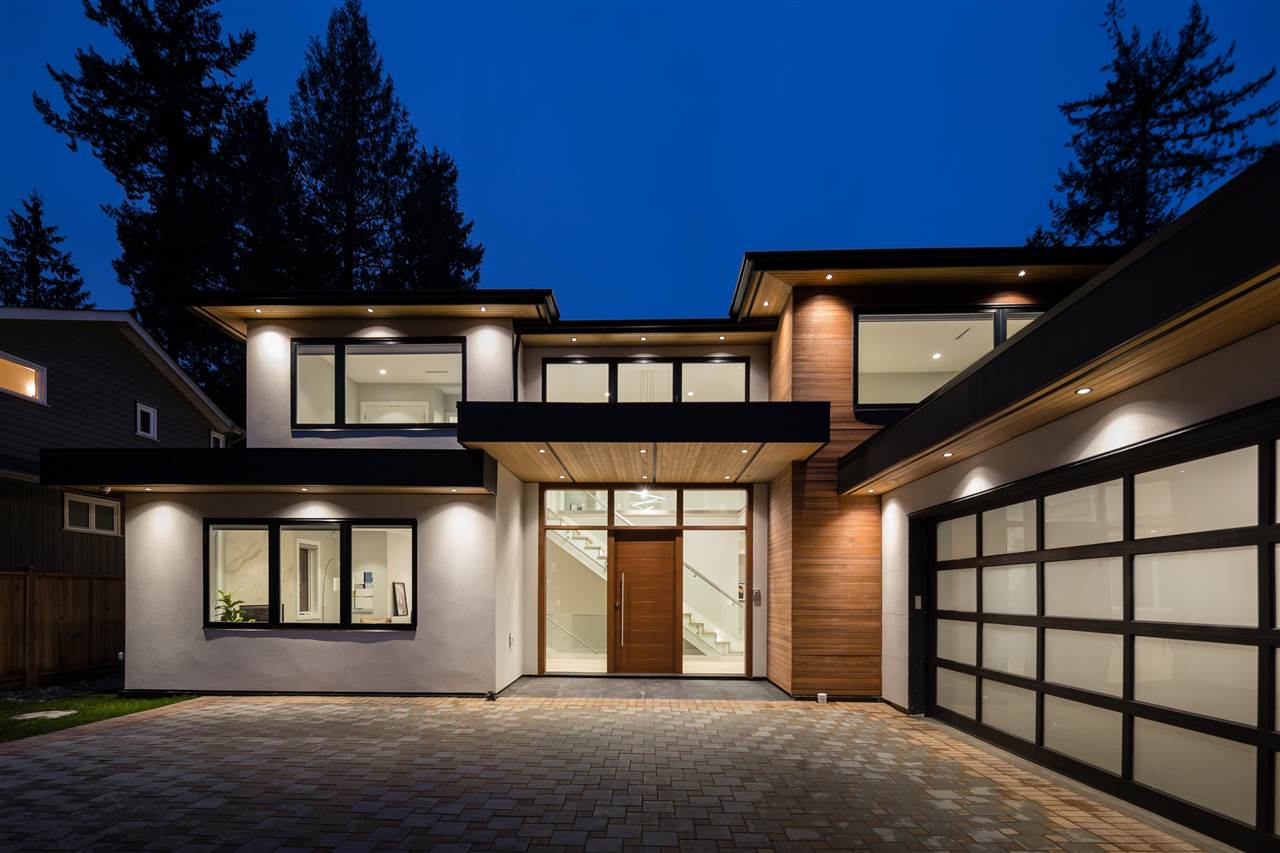 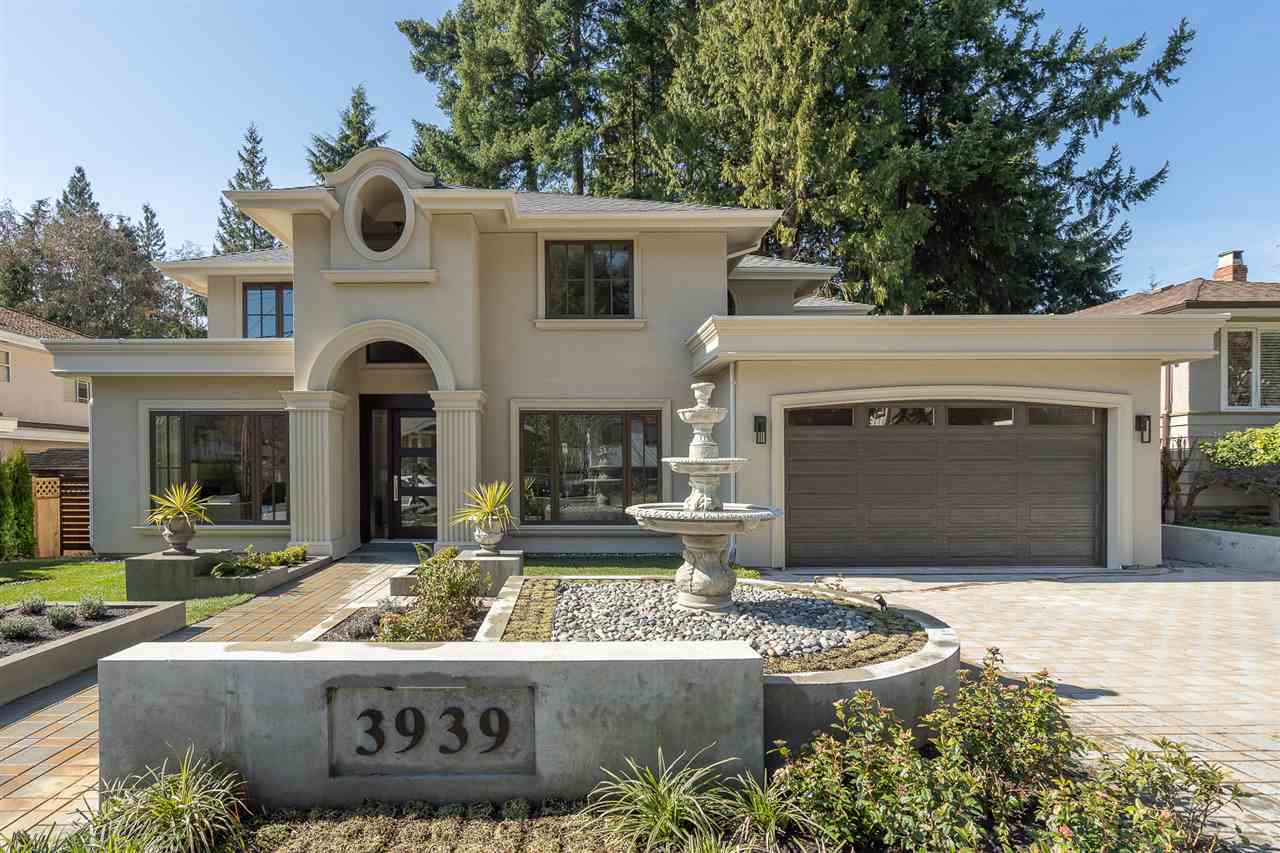 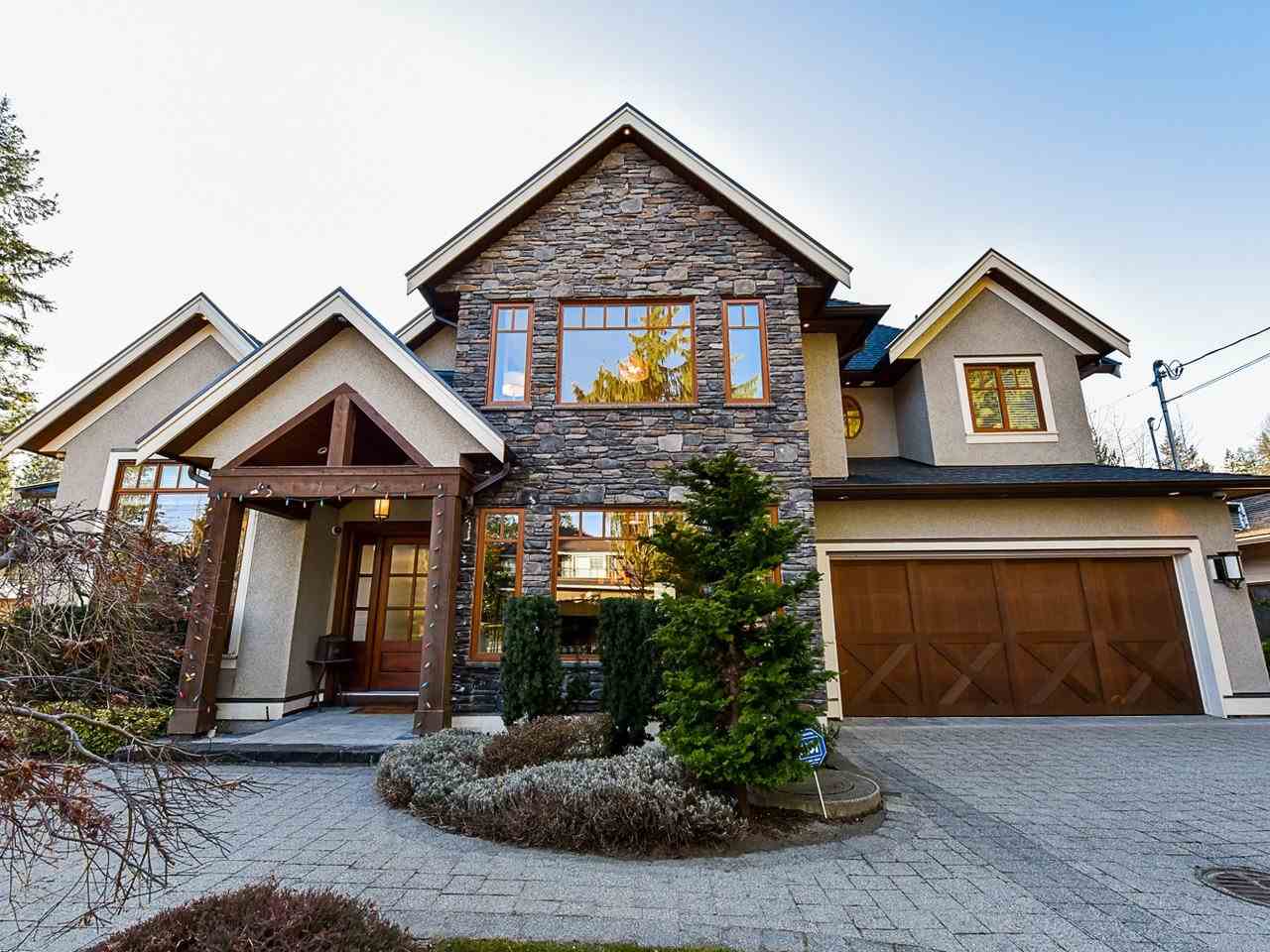 [MLS®#: R2443621]Fabulous opportunity to own this luxury home in the most prestigious Edgemont neighbourhood,Top qua...Read More 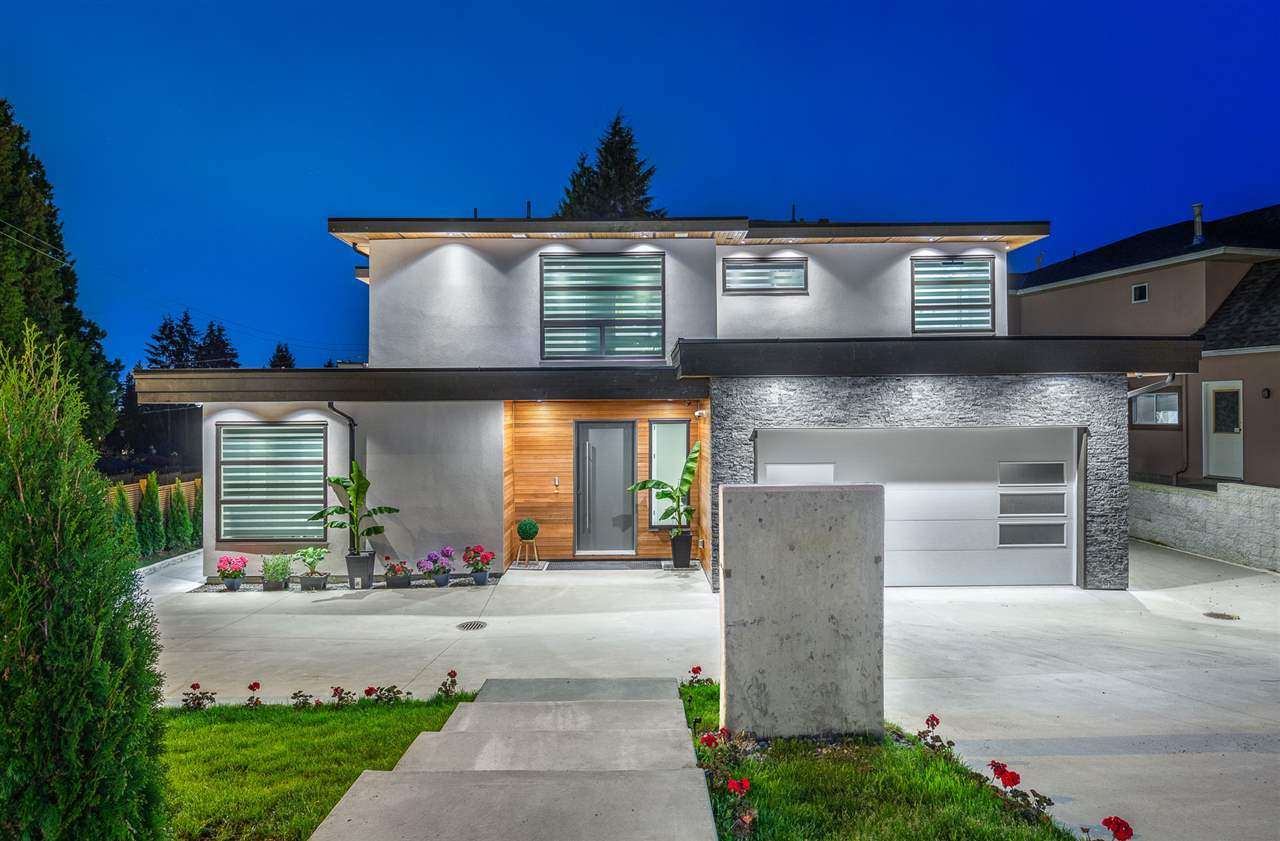 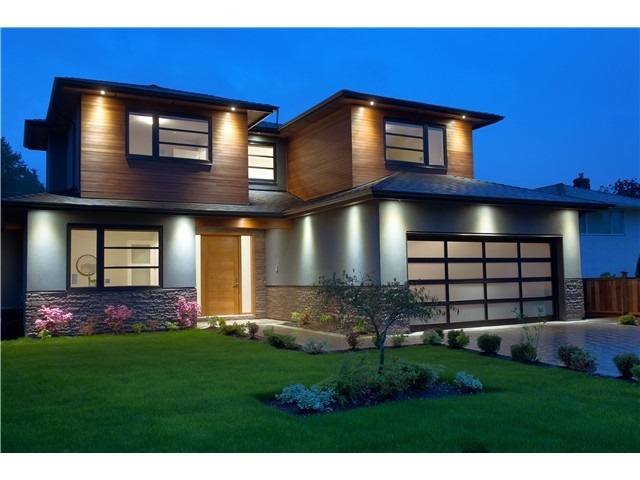 [MLS®#: R2438090]Try beating this location! Just steps away from Edgemont Village and around the corner from Highland...Read More

[MLS®#: R2256531]Located in the prestigious Edgemont Village area of North Vancouver on a safe and quiet street, this...Read More