At the easternmost edge of White Rock just south of Crescent Beach is the seaside community of Ocean Park — a place whose neighbourly small-town charm is so well-known that the Surrey Now newspaper once likened it to Andy Griffith's fictional town of Mayberry.

Residential properties here range from magnificent waterfront homes and estates to smaller townhomes and detached single family homes. Surrounded by the waters of Boundary Bay to the east and Semiahmoo Bay to the south, Ocean Park is home to an abundance of beaches and waterfront parks. The Ocean Park Shoreline Walk trail goes for several kilometres, hugging the railway line. Near the foot of 128th Street, 1001 Steps Park leads via zigzagging wooden steps down to the Burlington Northern rail lines. From there you can walk along a trail leading under the tracks and onto the beach area, where harbour seals basking on the rocks are waiting to greet you. Further, beyond the giant boulder and hidden by the bluffs lies the Crescent Rock South Naturist Beach, a beautiful and secluded spot — if you don't mind the whole 'clothing optional' thing. And of course, the area's best known beaches — White Rock Beach and Crescent Beach — are nearby as well.

Yet Ocean Park has many more amenities than just parks and beaches. Schools here include Crescent Park Elementary, Ocean Cliff Elementary and Elgin Park Secondary — plus a Surrey Public Library branch. There is  morning and afternoon Translink bus service to Vancouver as well as the South Surrey Park & Ride.

Whether you're raising a family or living kid-free, you just can't beat living life in this oceanside neighbourhood. 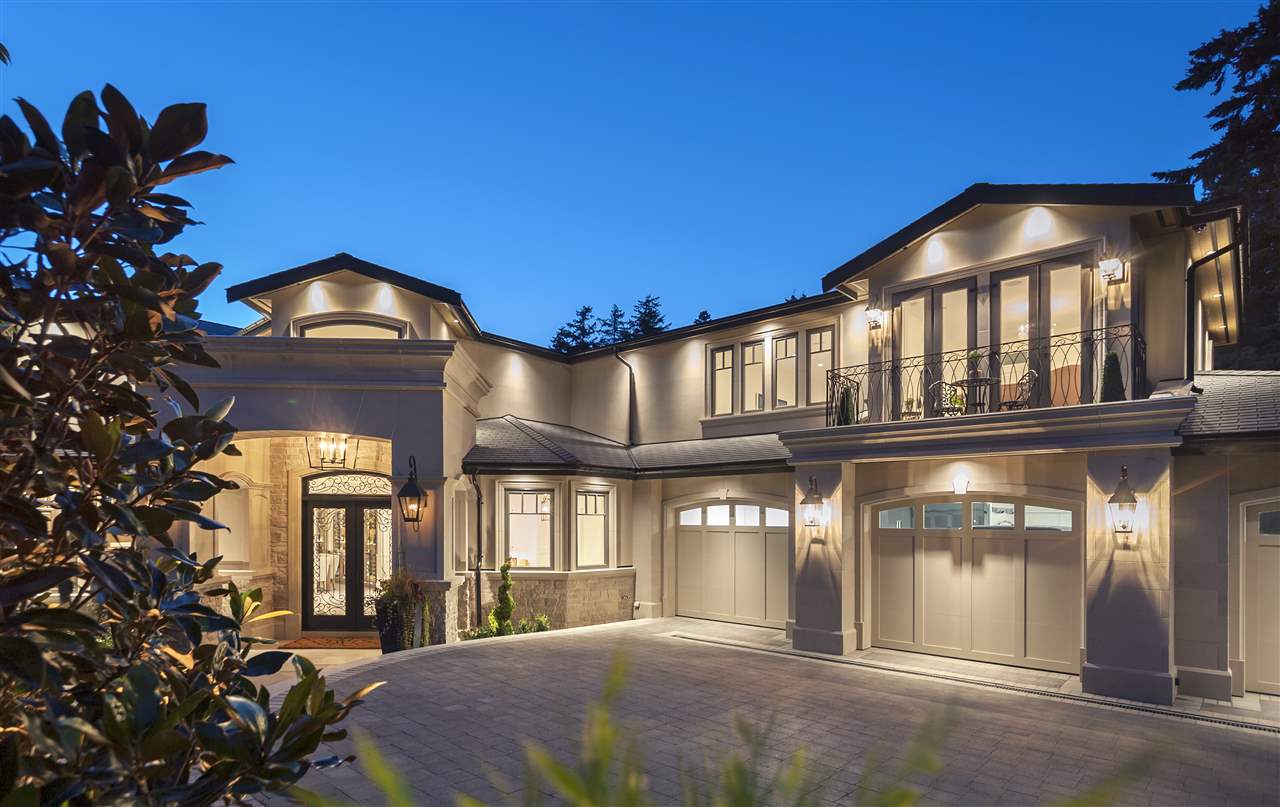 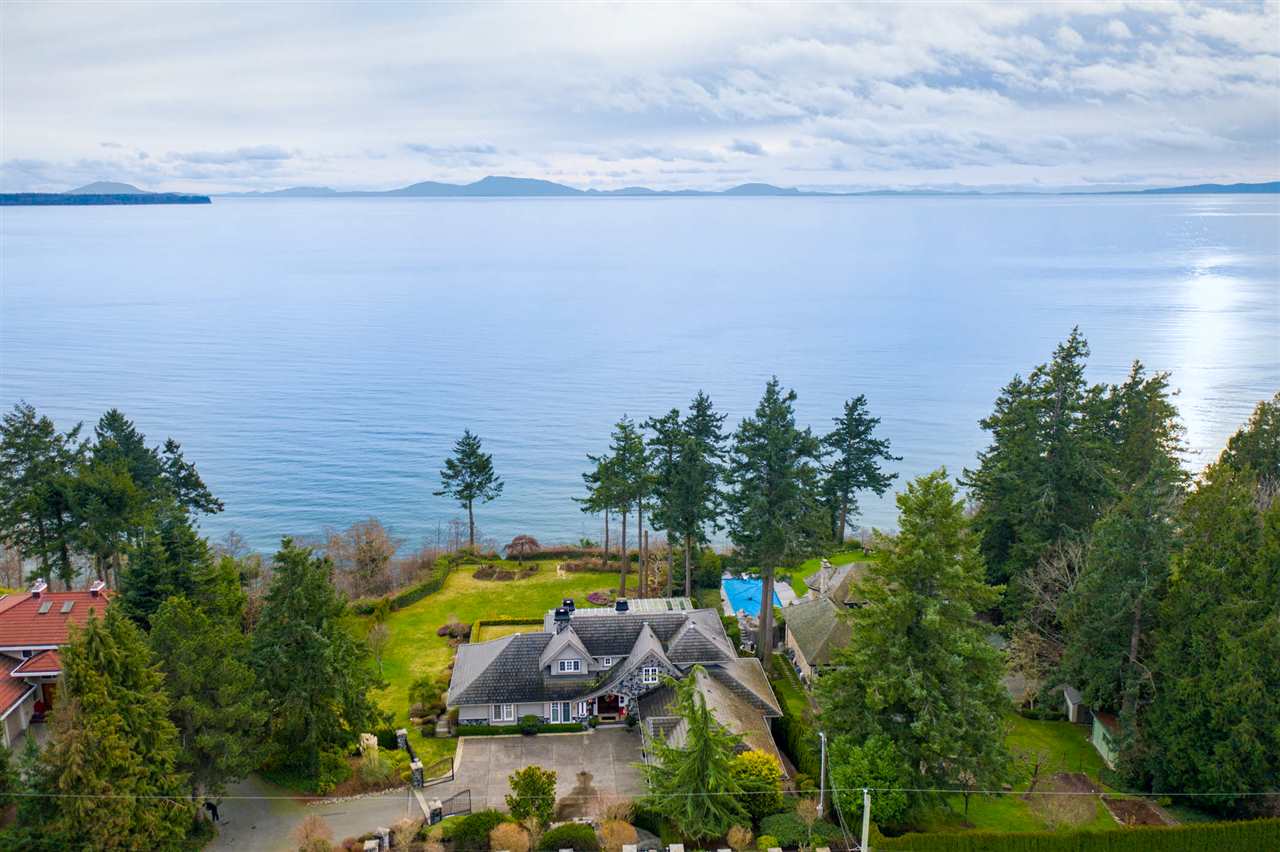 [MLS®#: R2427703]Nestled on a private point along the coastline of the Semiahmoo Bay, this stunning OCEANFRONT estate o...Read More 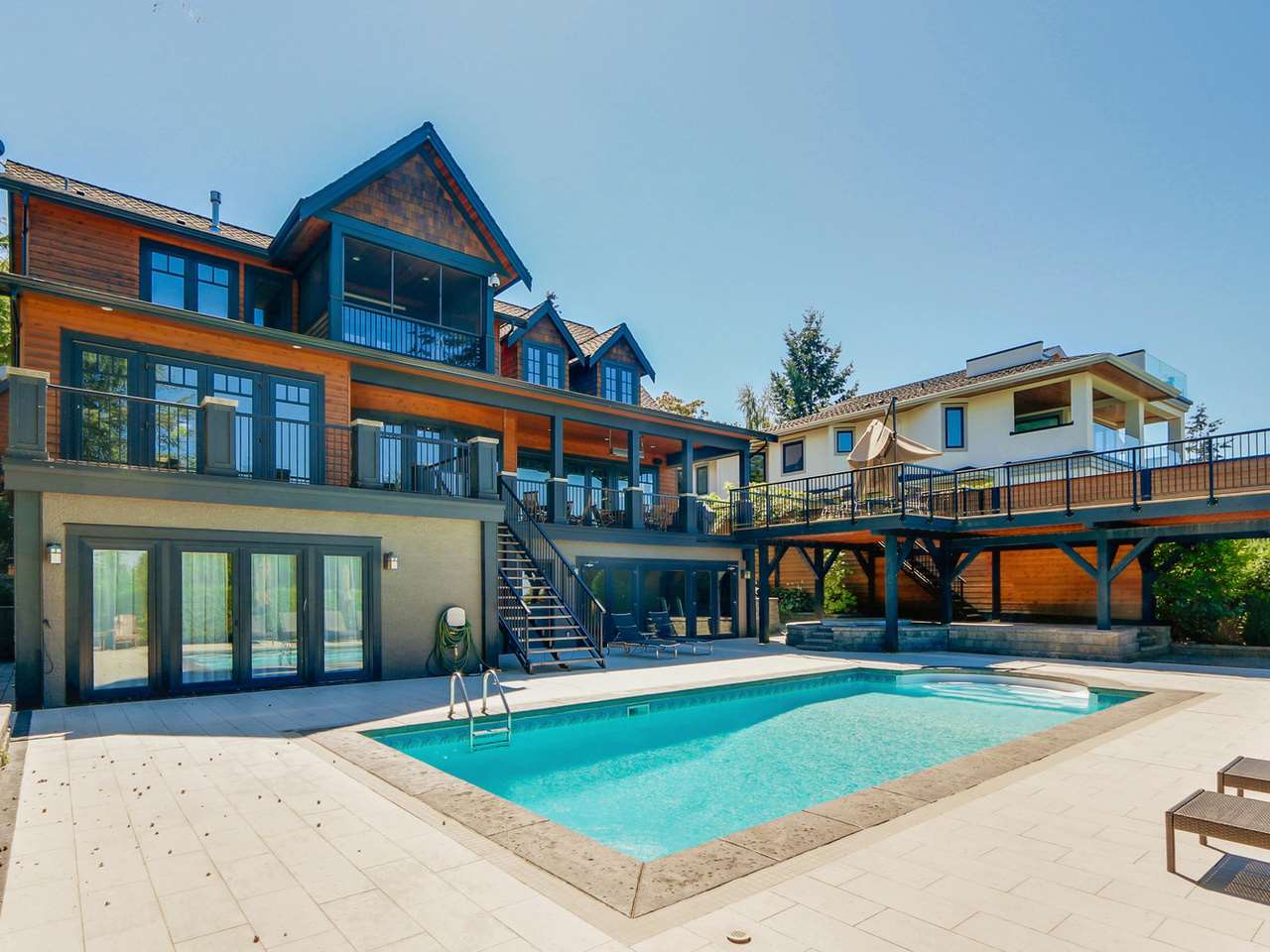 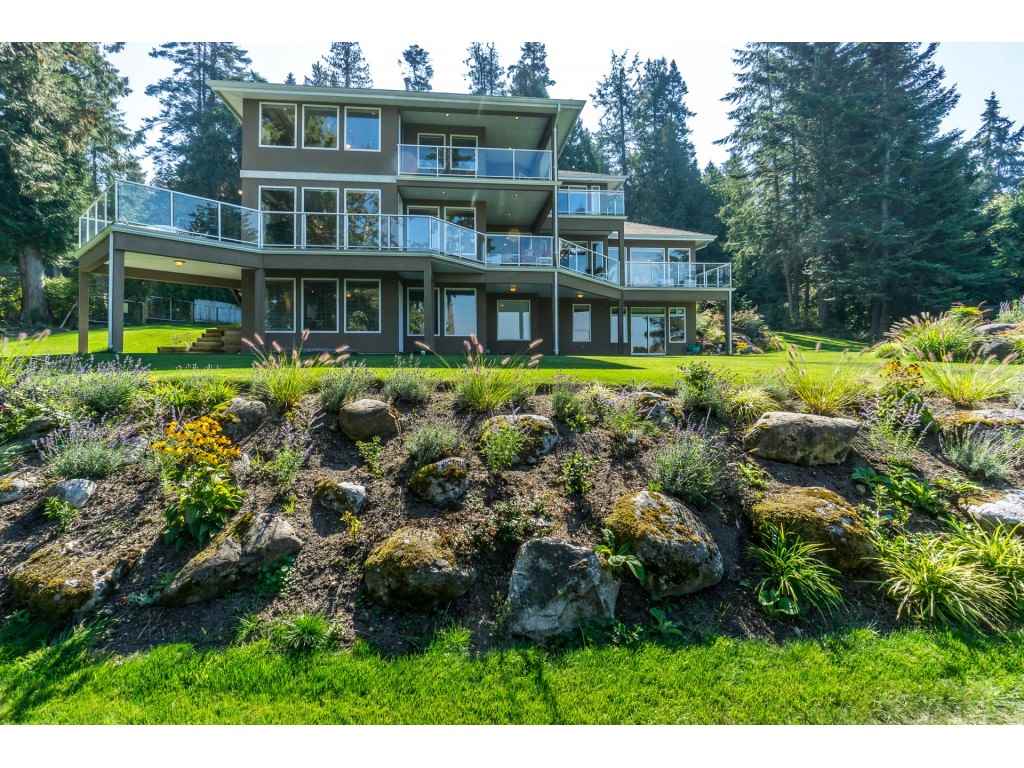 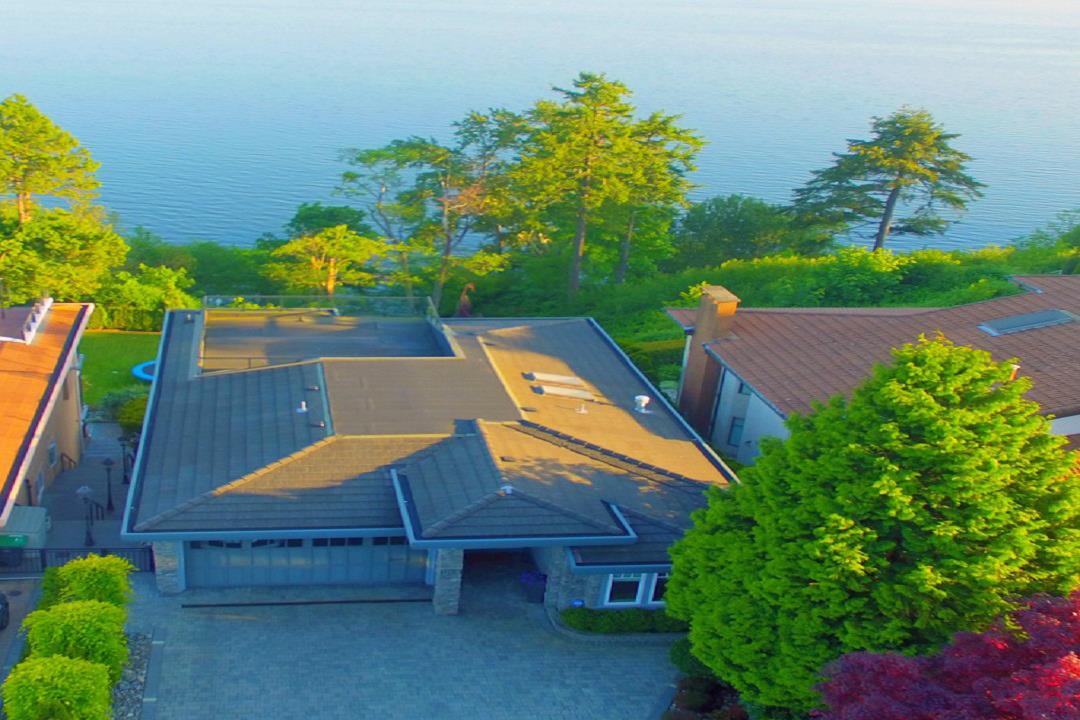 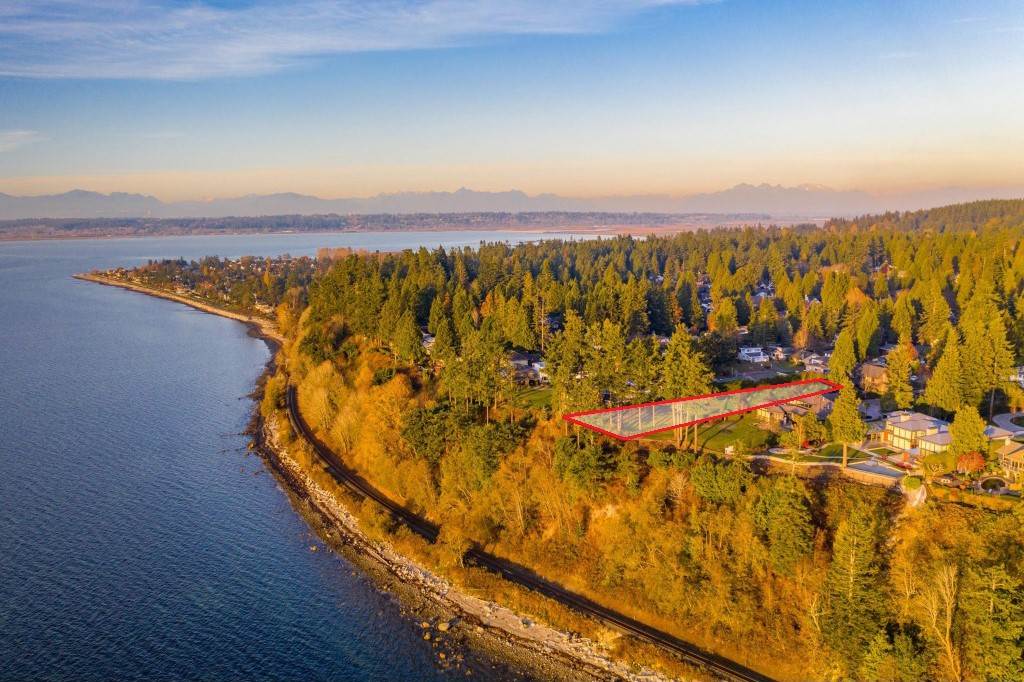 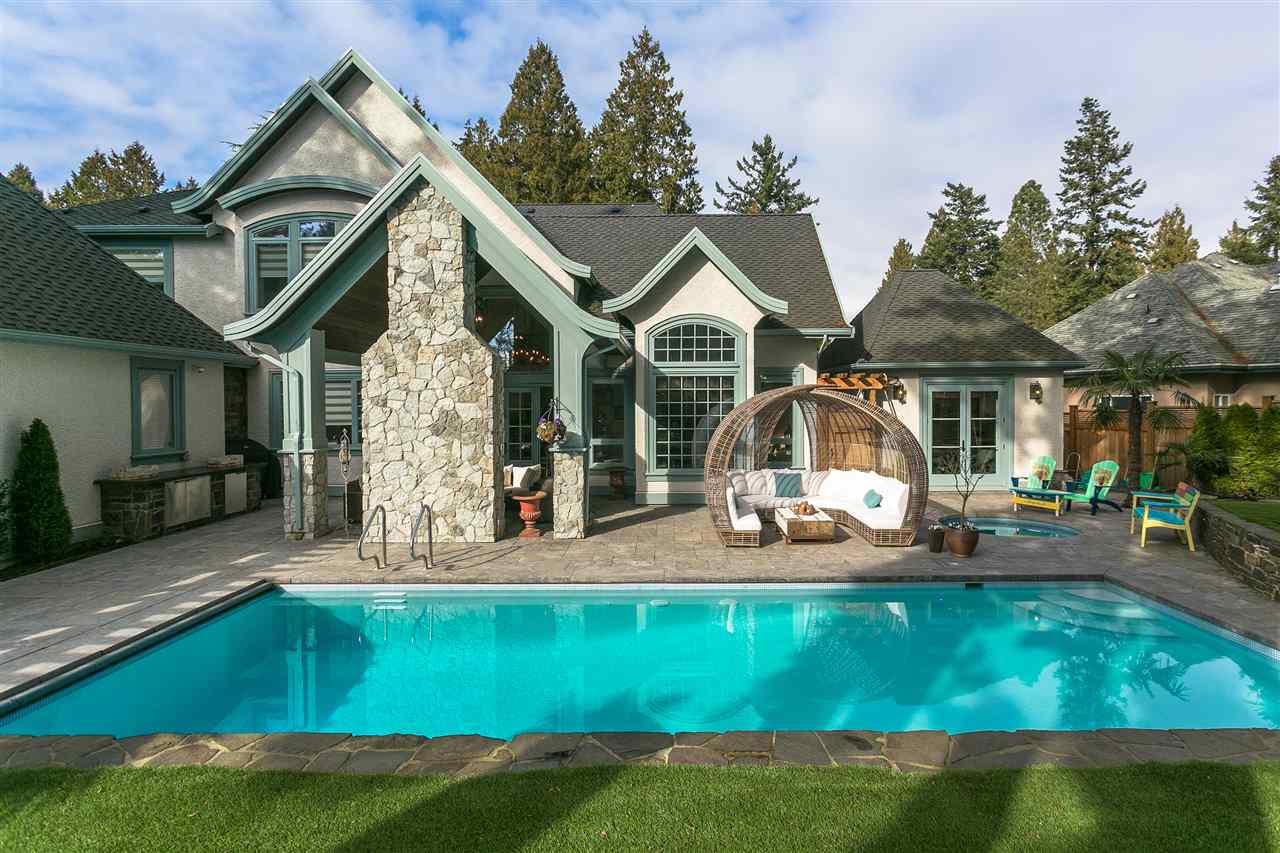 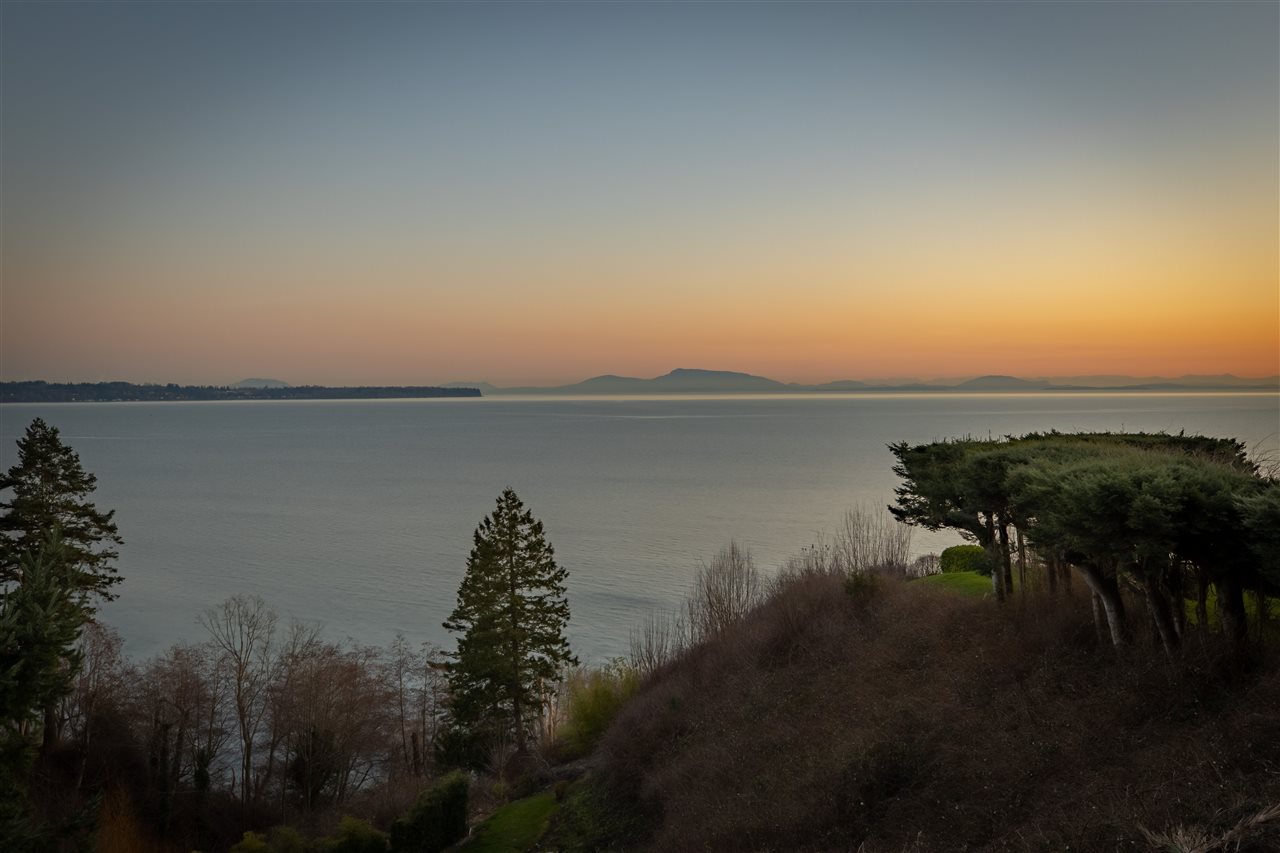 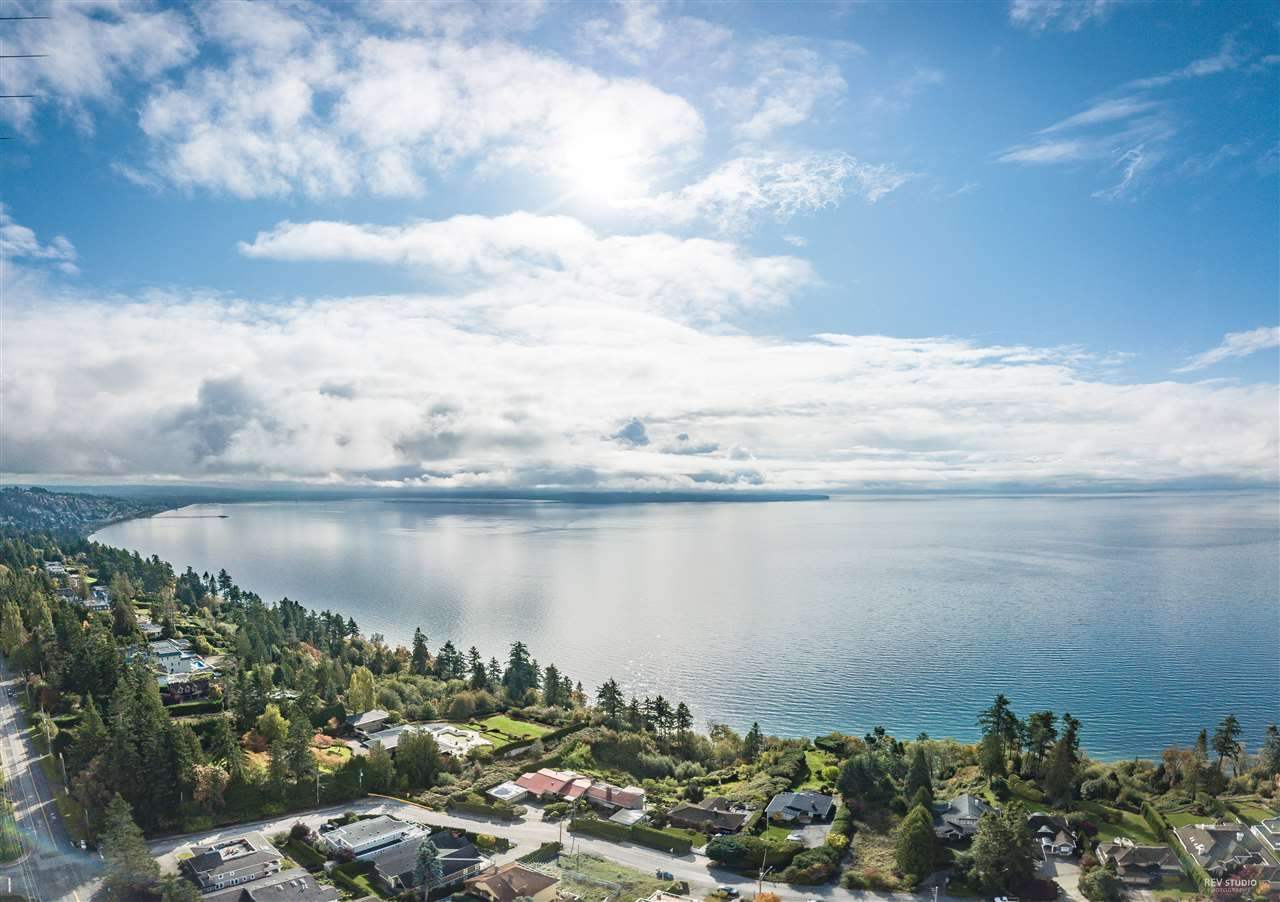 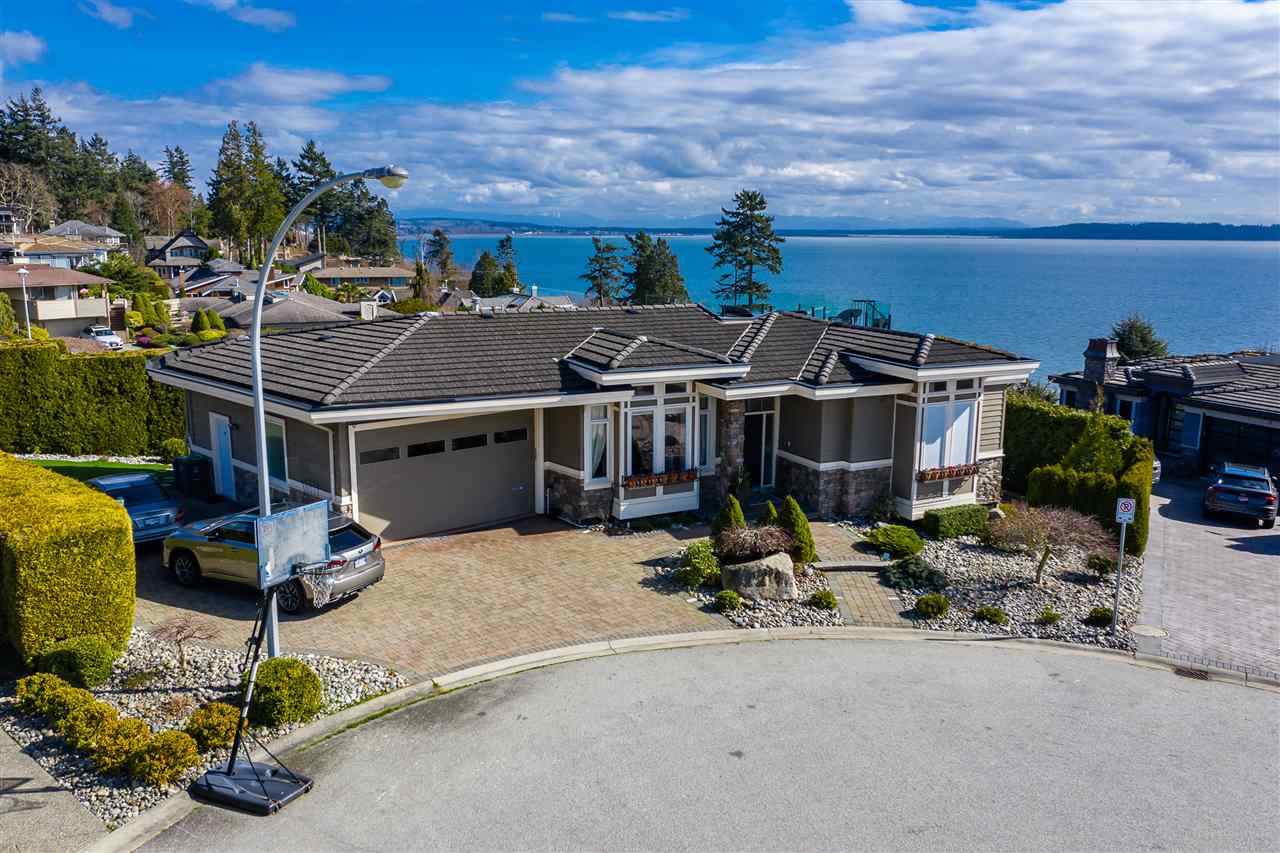 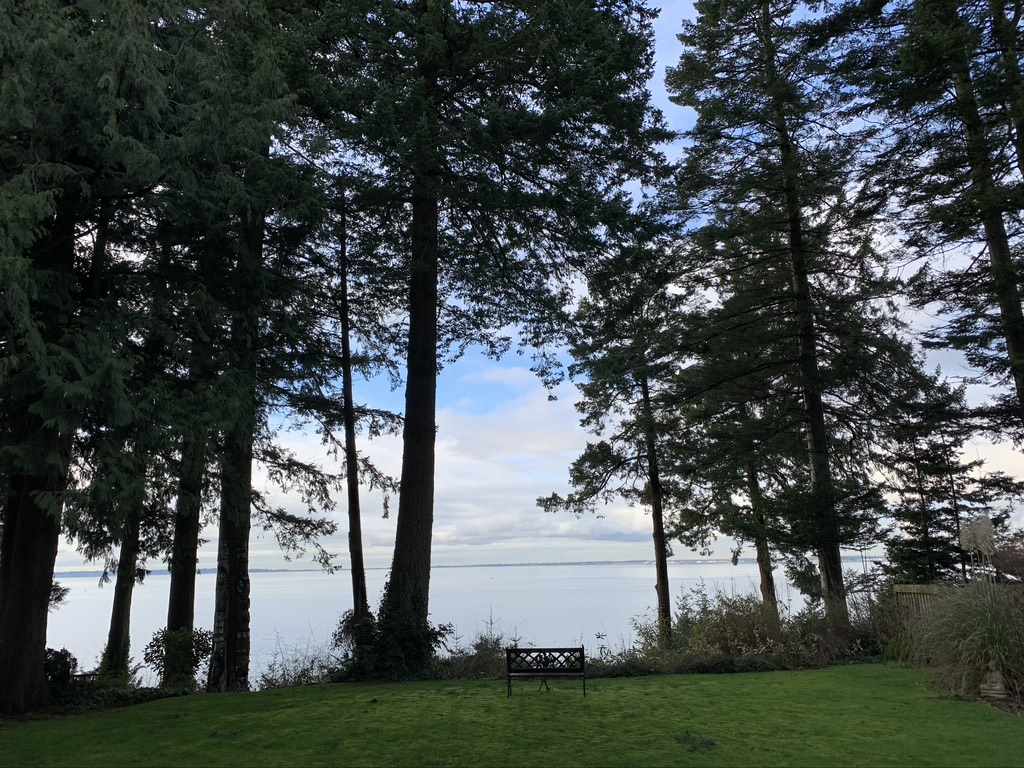 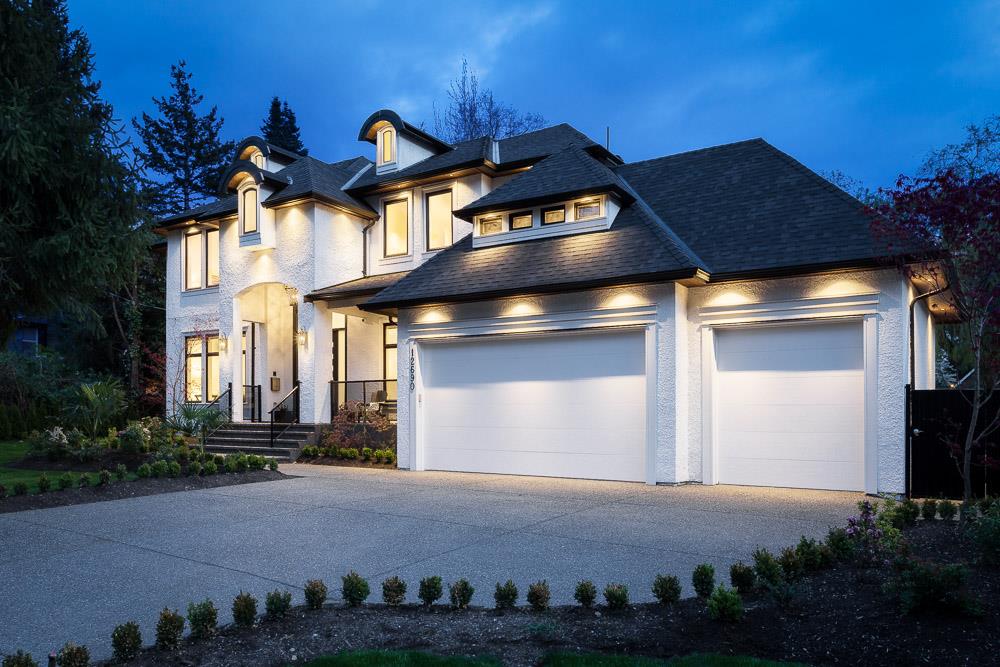 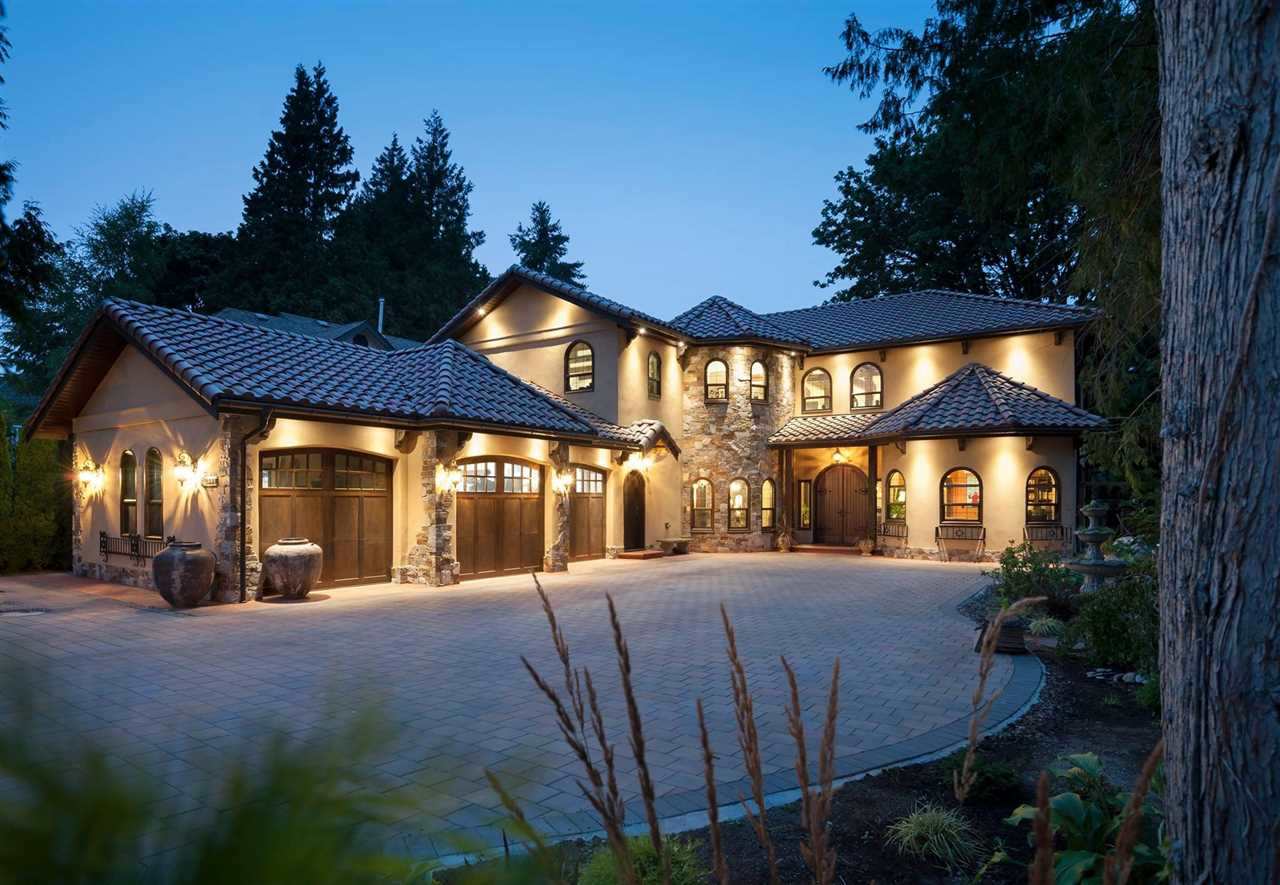 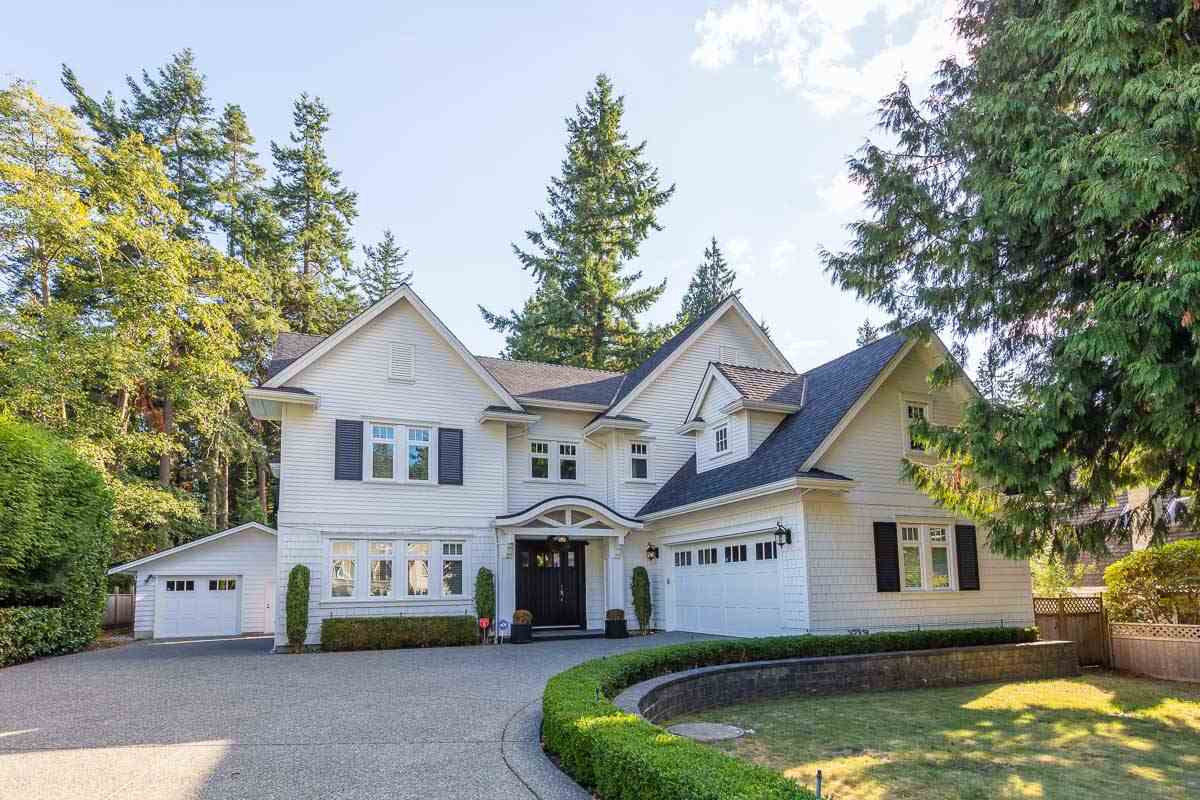 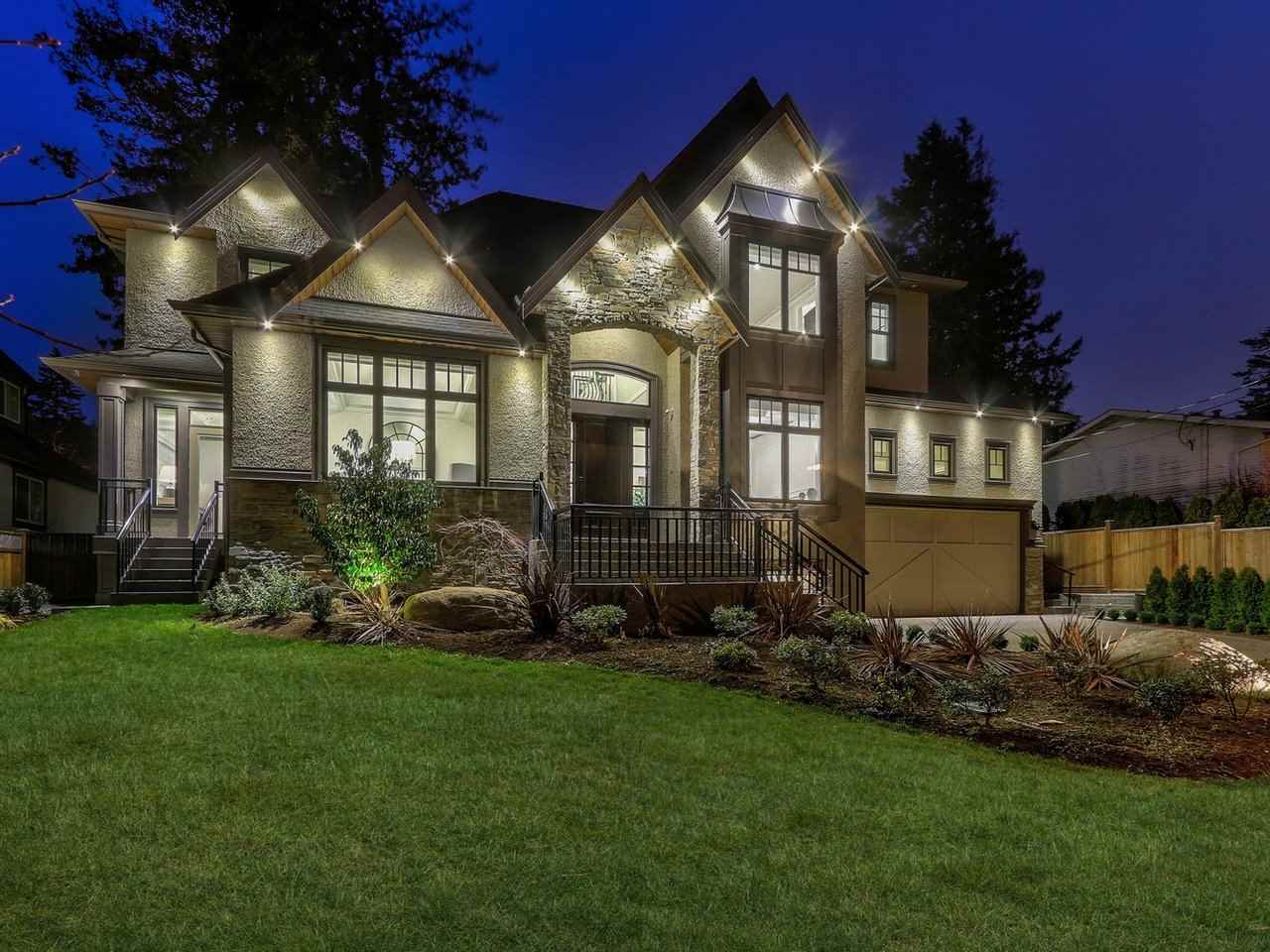